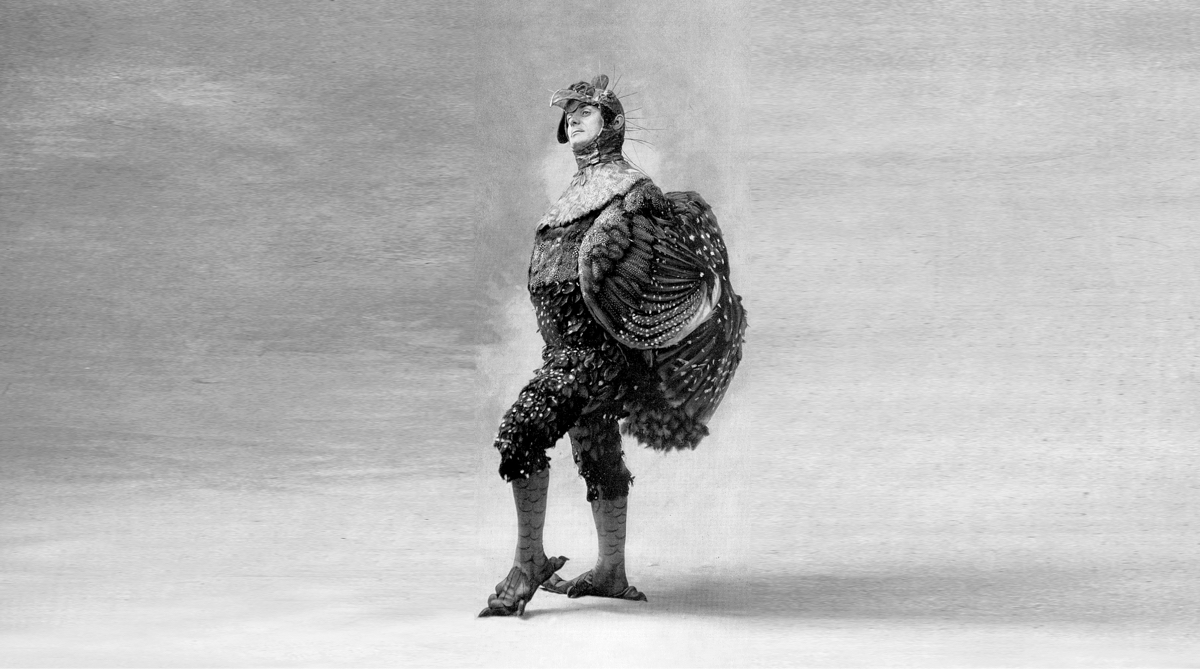 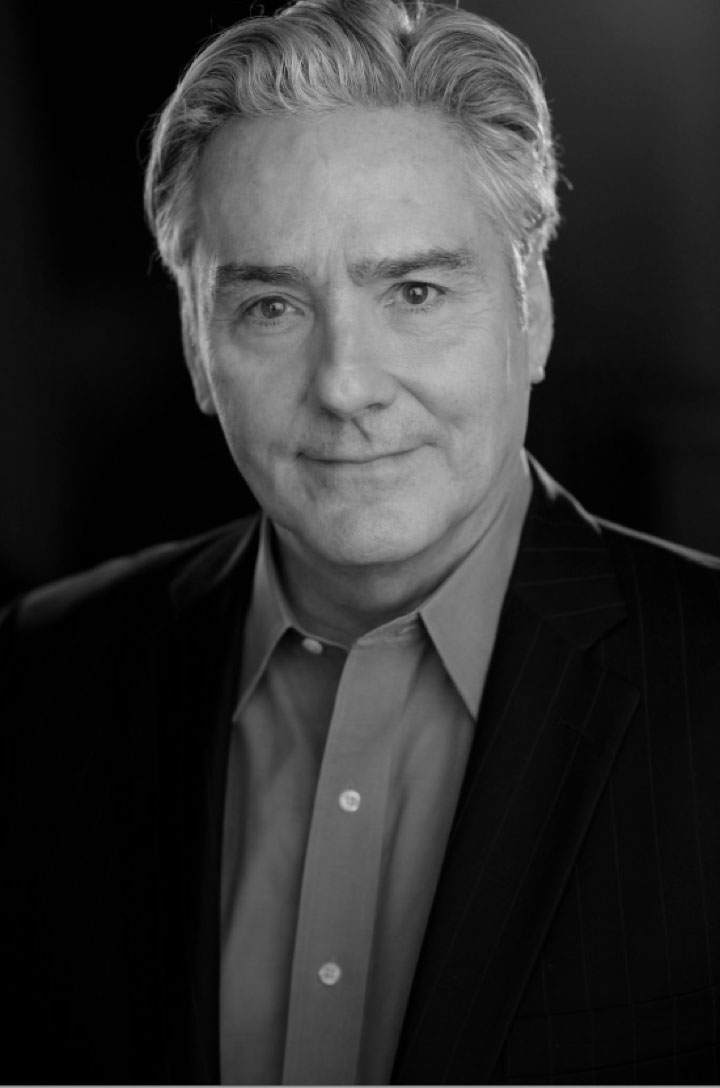 When it comes to positioning a brand and articulting what makes its offerings distinctive and compelling, there is simply no one better than Michael Baldwin. He has an uncanny way of pulling so many threads together, extracting what’s most relevant, expressing it clearly and simply.

He is the founder and principal of MICHAEL BALDWIN INC, which offers branding and communications coaching. Michael helps individuals, companies, and brands Be better ®.

Michael spent eight years with Ogilvy & Mather New York, where he was the Worldwide Account Director for the $500 million IBM account. He also managed the global SAP account, where he led the integrated communications campaign and built a global team in over 40 countries.

He is a highly decorated creative professional, having won the David Ogilvy Award for his leadership on the SAP global brand campaign and a Cannes Gold Lion, Clio, British D&AD Silver, and Ad Age’s “Best of the Year” TV Campaign award for copywriting on Apple.

Michael has held posts at other top agencies such as Ammirati & Puris, BBDO, and FCB, where he headed up campaigns for Apple, Compaq, Ashton-Tate, and NeXT.

Michael also offers a one-of-a-kind presentation workshop that turns presenters into truly effective communicators. He has developed an entirely original way of enabling people to put the focus of a presentation back where it belongs—on the presenter. He is the author of Just Add Water ®: An incredibly easy guide for creating simple, powerful presentations.

Michel has a B.S. in Chemistry from Beloit College in Wisconsin, studied professional acting at the William Esper Studio, and lives in New York.

When it comes to positioning a brand and articulating what makes its offerings distinctive and compelling, there is simply no one better than Michael Baldwin. He has an uncanny way of pulling so many threads together, extracting what’s most relevant, expressing it clearly and simply. 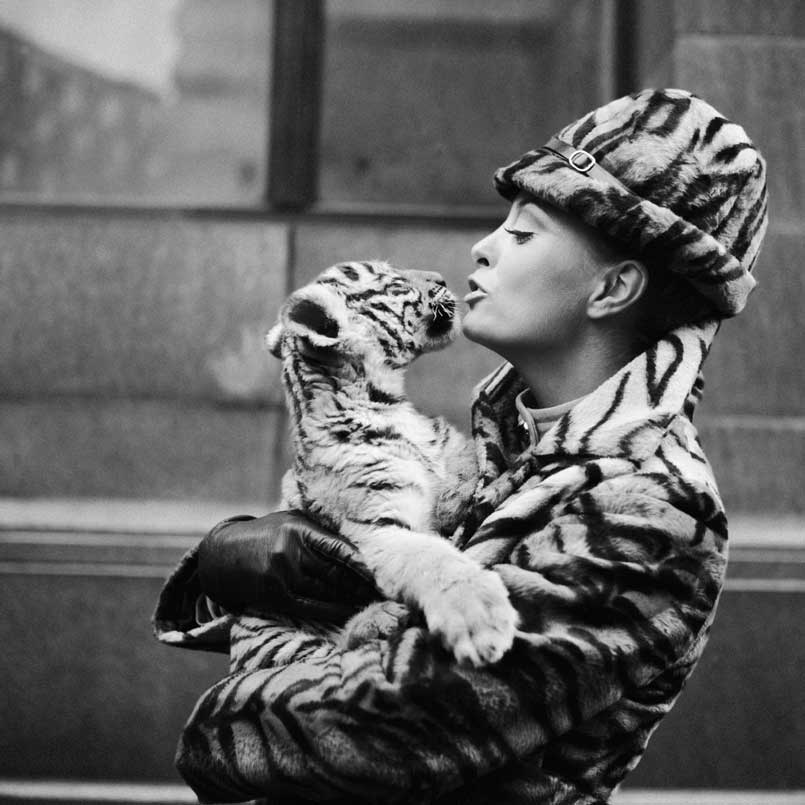 Advertising agencies overcomplicate it. Branding agencies would have you believe it is a Dark Art, better left to the experts. But the truth is that the creation and stewardship of a brand is not a mystery at all—it merely requires common sense and the application of three key principles: Clarity, Consistency, and Conviction. Disney, Apple, Nike, and IBM are just a few examples of world-class brands that understand that the creation of a brand begins with a distinct point-of-view—a crystal clear understanding of what a company stands for and its mission in the world. 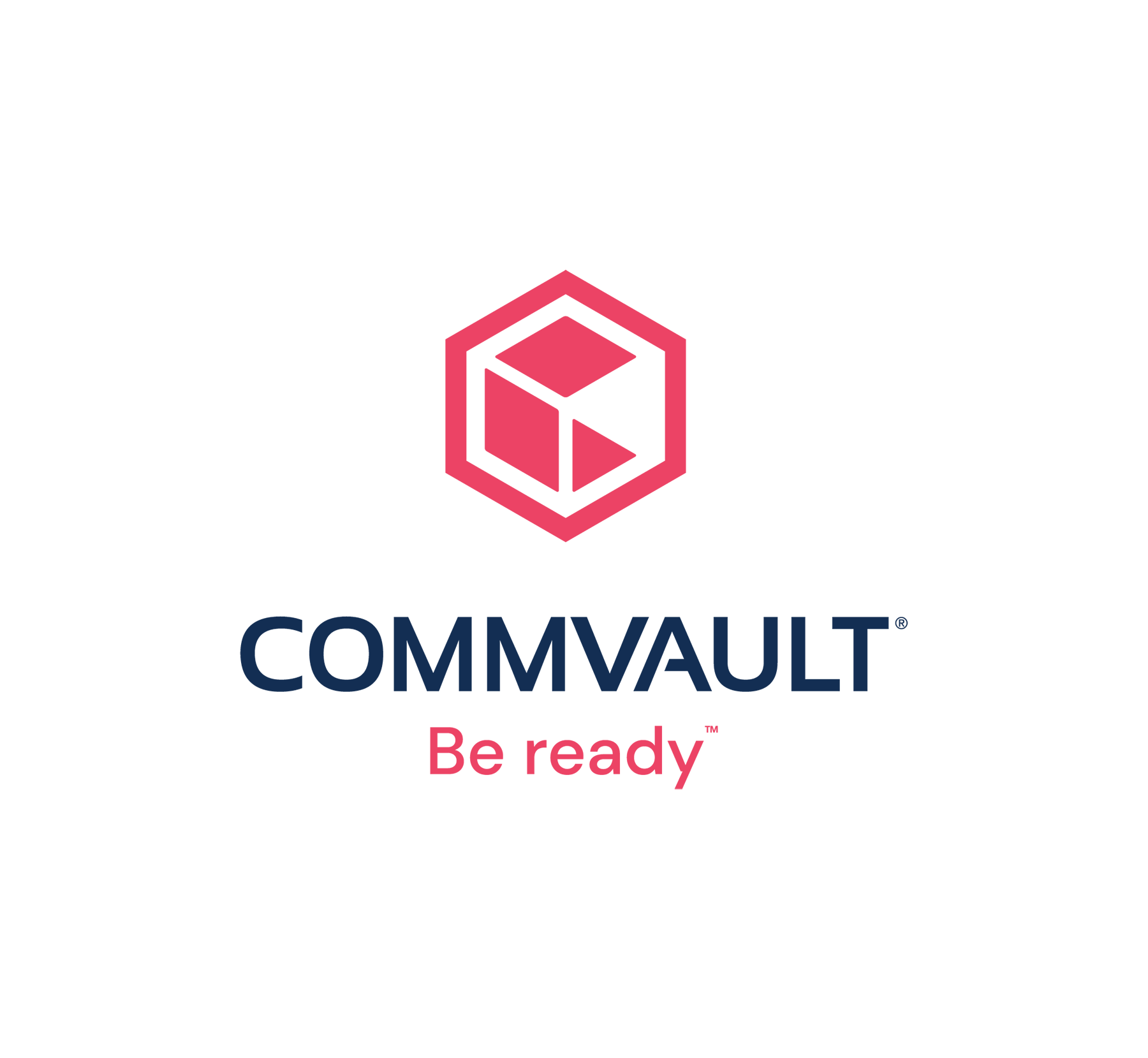 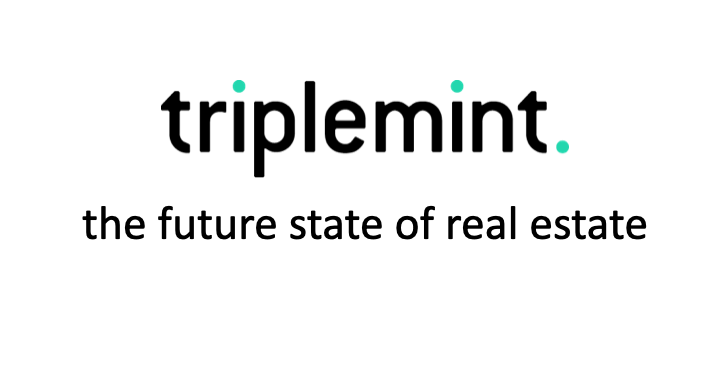 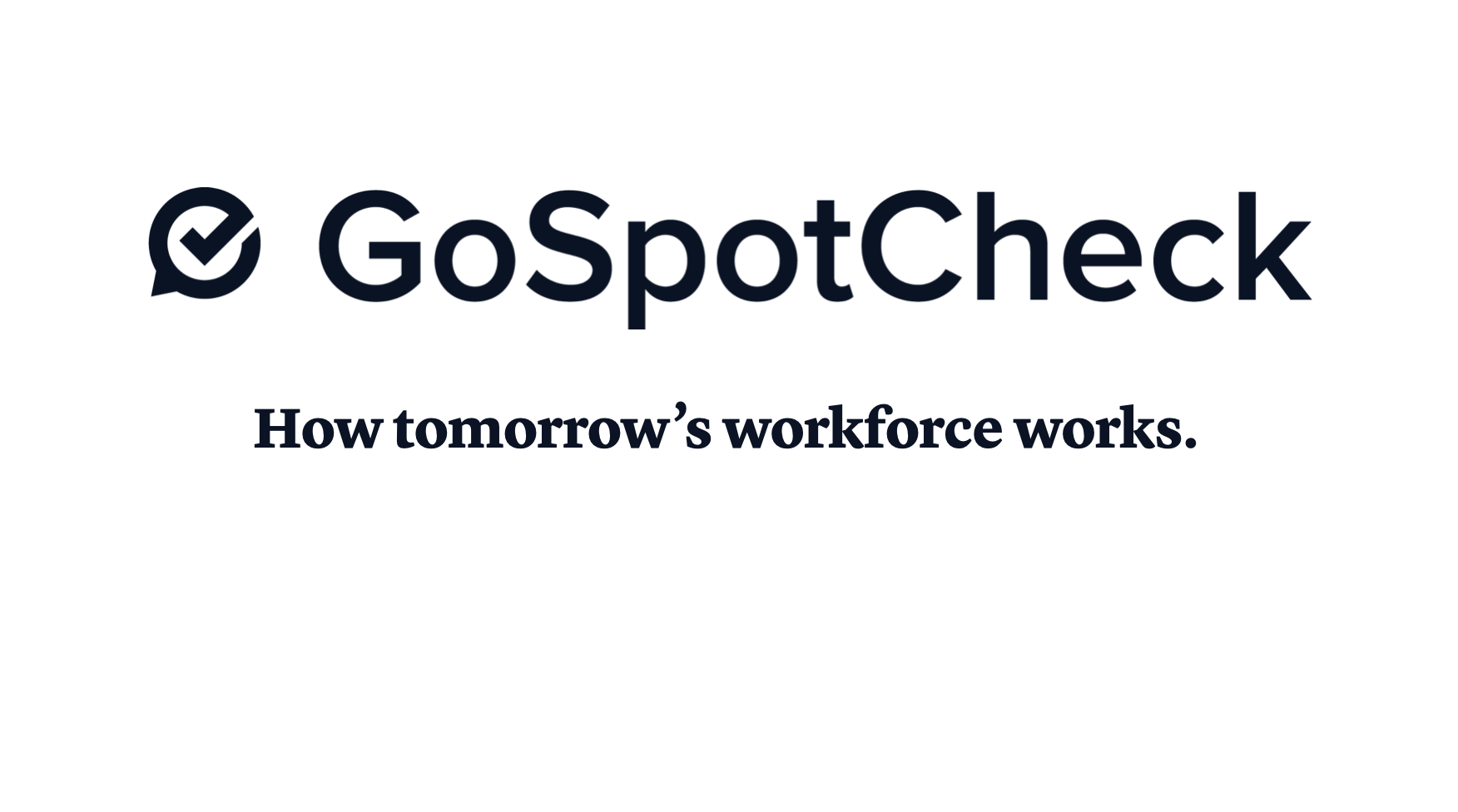 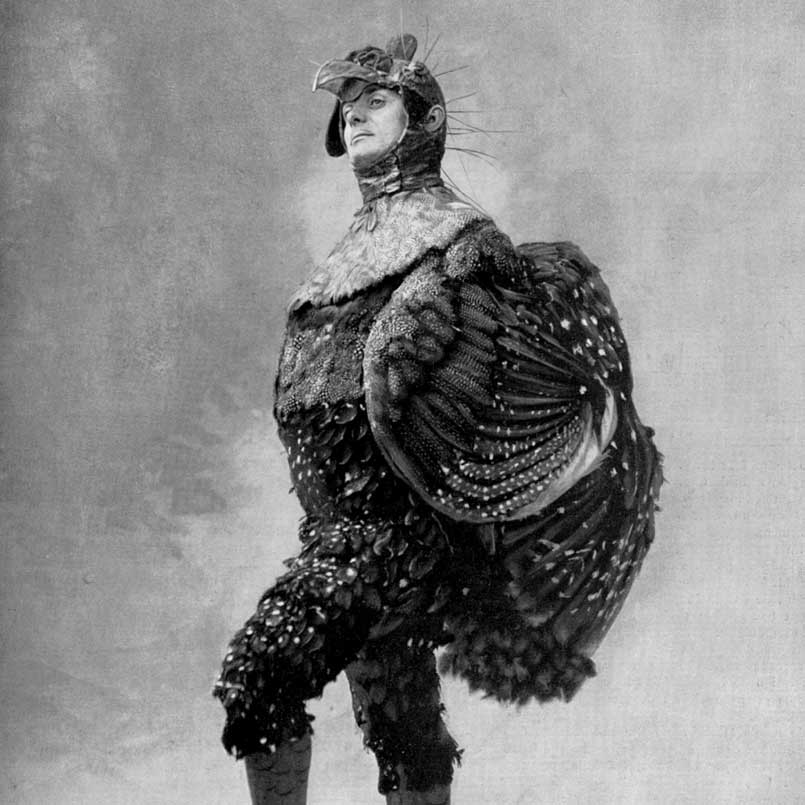 PowerPoint slides have become the center of gravity in presentations today, not the presenter. Everywhere you look, the tool that promised to make presentations exponentially better is facilitating just the opposite—turning slides into dense pages that belong in an appendix, and creating a global competition to see just how much information can be crammed onto a single slide. Is it surprising that audiences are frustrated with presentations that are incomprehensible or incoherent?

This workshop reverses the trend, and puts the focus—and the power—of every presentation back where it belongs: with the presenter. It transforms ineffective presentations into ones that clarify thinking, catalyze buy-in, improve decision-making, and close deals. 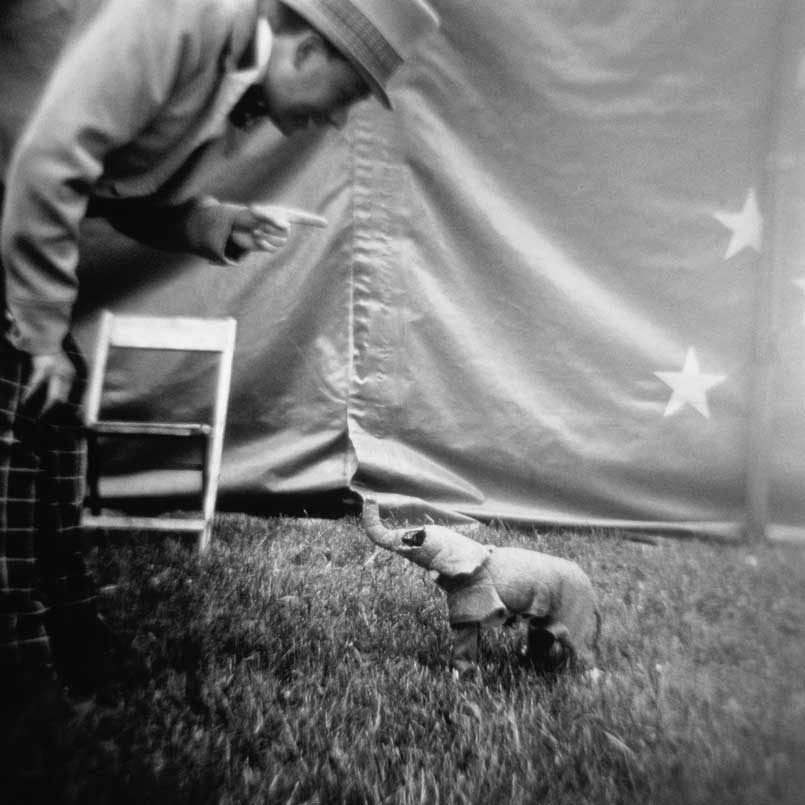 We are hardwired for telling and listening to stories. Whether spoken around the glow of a campfire, or conveyed in a corporate conference room, stories represent a natural, everyday form of communication that resonates with audi-ences and connects them to speakers.

In a business and sales context, storytelling acts as a potent tool for positioning a brand more memorably than mere charts and statistics, so that customers both understand and appreciate a brand’s value. By employing evocative analogies and emotive examples, stories play an integral part in preparing and delivering presentations that support ambitious sales goals. But even if we know good storytelling when we hear it, what goes into creating it?Storytelling that Sells is a hands-on practical one-day workshop that teaches participants how to leverage stories in the sales process. It focuses on over-coming any misgivings or fears that salespeople experience about storytelling by reacquainting them with the natural act of storytelling and speaking with an authentic voice.

Very few experts can teach their craft as well as Michael Baldwin can teach how to write and deliver compelling presentations. 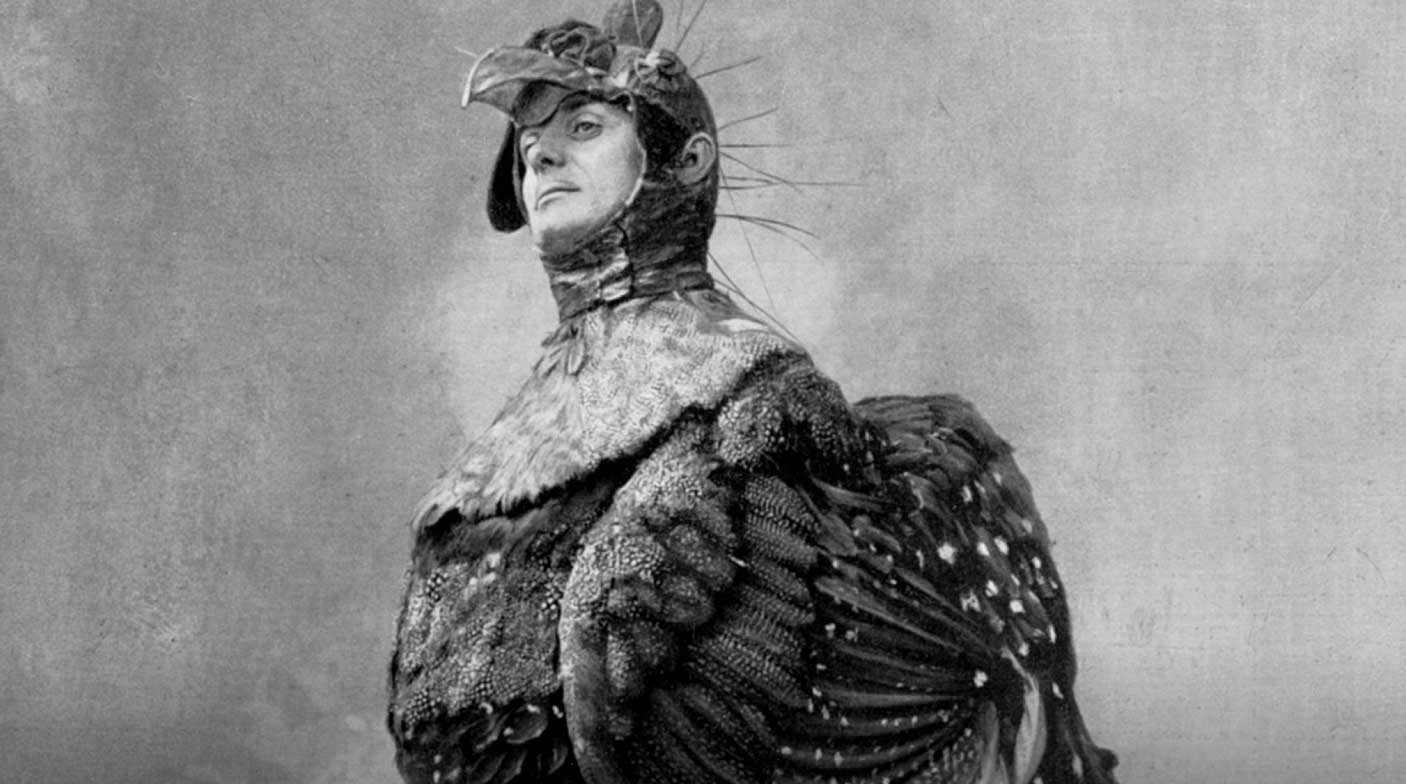 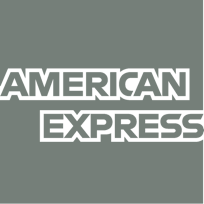 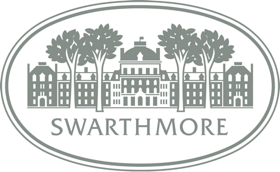 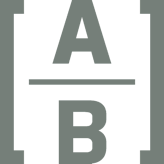 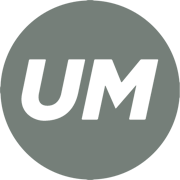 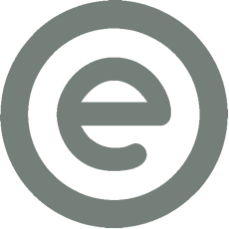 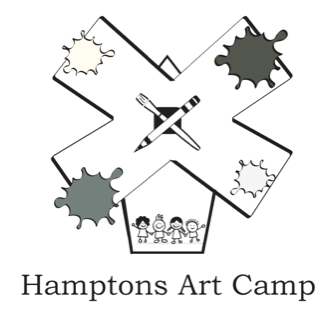 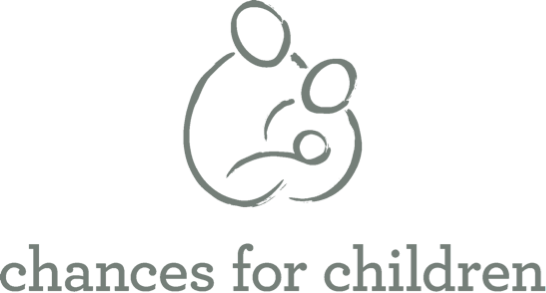 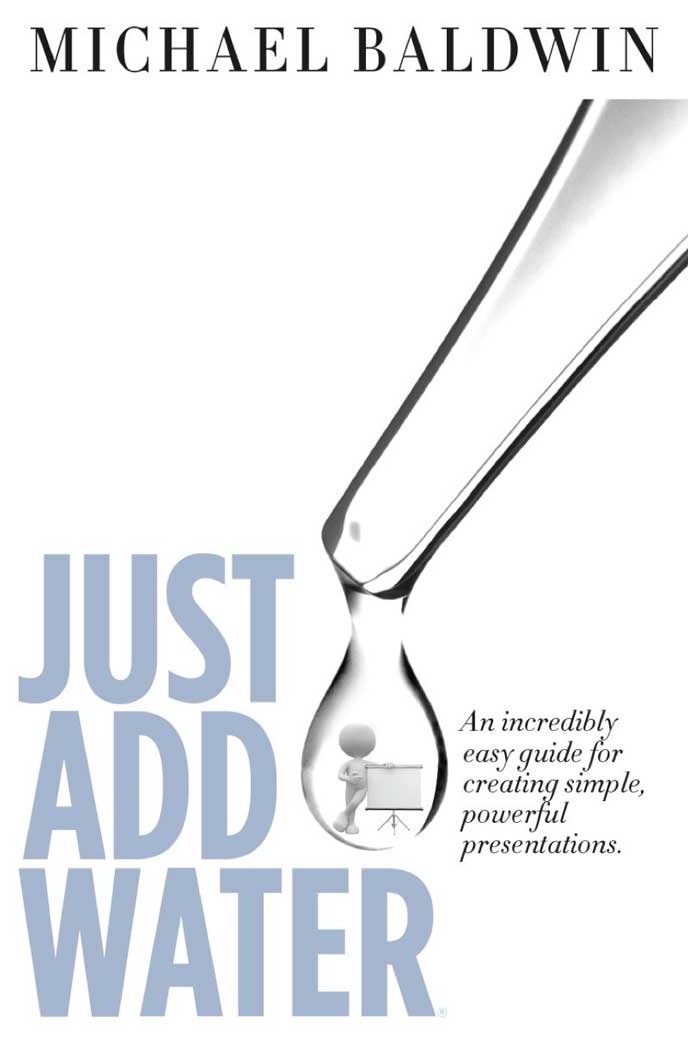 Michael Baldwin's Just Add Water is dedicated to putting the focus — and the power — of every presentation back where it belongs: with the presenter.

I have always believed that passion and common sense are what it takes to be truly successful. This book has both.